The Patriots have been on top in the AFC East for so long. So, so, so long. And now that the apparent changing of the guard has taken place, pushing not only the Buffalo Bills but the Miami Dolphins over top of their New England rivals, it's not particularly surprising that Bill Belichick's disheveled roster is no longer the face of that division.

That seemed to the be the case in ESPN's promo video for the AFC East clash that will take place on "Monday Night Football" in Week 16, however, as the brief ad was filled with Bills, Bills and more Bills.

The Bills could have been playing against the Bad News Bears for all we could've known, until the Patriots — literally, the word "Patriots" — made its appearance in the final second of the commercial.

ESPN just ran a MNF promo without showing a single clip of the Patriots 👀 pic.twitter.com/SMzRIH4Wdo

But this is the new reality of the NFL that Patriots fans may have to accept over the next few years, barring an offseason move that brings in a game-changing quarterback. For as intriguing as the Cam Newton experiment was earlier in the season, it doesn't look like it'll be the long-term plan in New England, and Jarrett Stidham's future is still a large unknown. 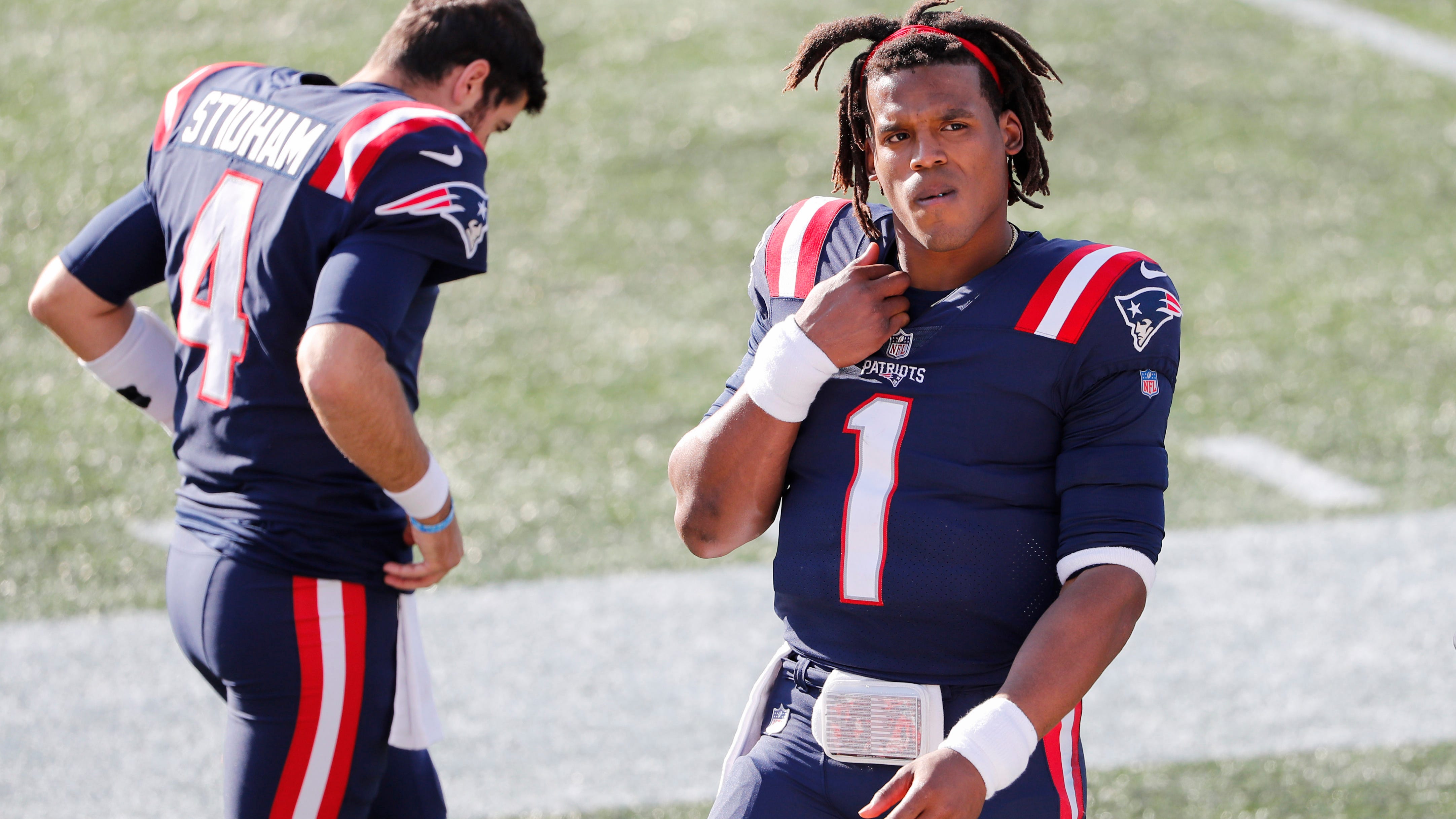 There isn't that much that seems to be unknown in Buffalo, though, especially after Josh Allen shook off all the haters and has put up a near-MVP stat line with 4,000 yards, 38 total touchdowns and an 11-3 record to this point of the season with a nice arsenal of offensive weapons along with a solid defense.