HOUSTON (SportsRadio 610) - Several Rockets players including DeMarcus Cousins and John Wall are expected to miss Wednesday's season opener vs the Thunder due to COVID-19 contact tracing, Shams Charania of The Athletic reports.

According to ESPN's Adrian Wojnarowski, the team is undergoing contract tracing after a player tested positive for the virus.

Wall and Cousins have reportedly tested negative but are among a group of players sent home by the team today while the player in question is being re-tested to confirm the positive test.

Rockets guard Ben McLemore, who has already been ruled out for tonight's game after testing positive for the virus days ago, remains in self-isolation. His positive test wasn't the cause of the team initiating contract tracing today.

A clarification, since there's A LOT happening in Houston right now...

A source tells @TheAthletic that the contact tracing which is expected to lead to several players not being available tonight against OKC is not tied to James Harden.

Sam Amick reports that the Rockets contact tracing isn't tied to James Harden's latest incident where he was reportedly seen at a strip club without wearing a mask.

This is a developing news story. 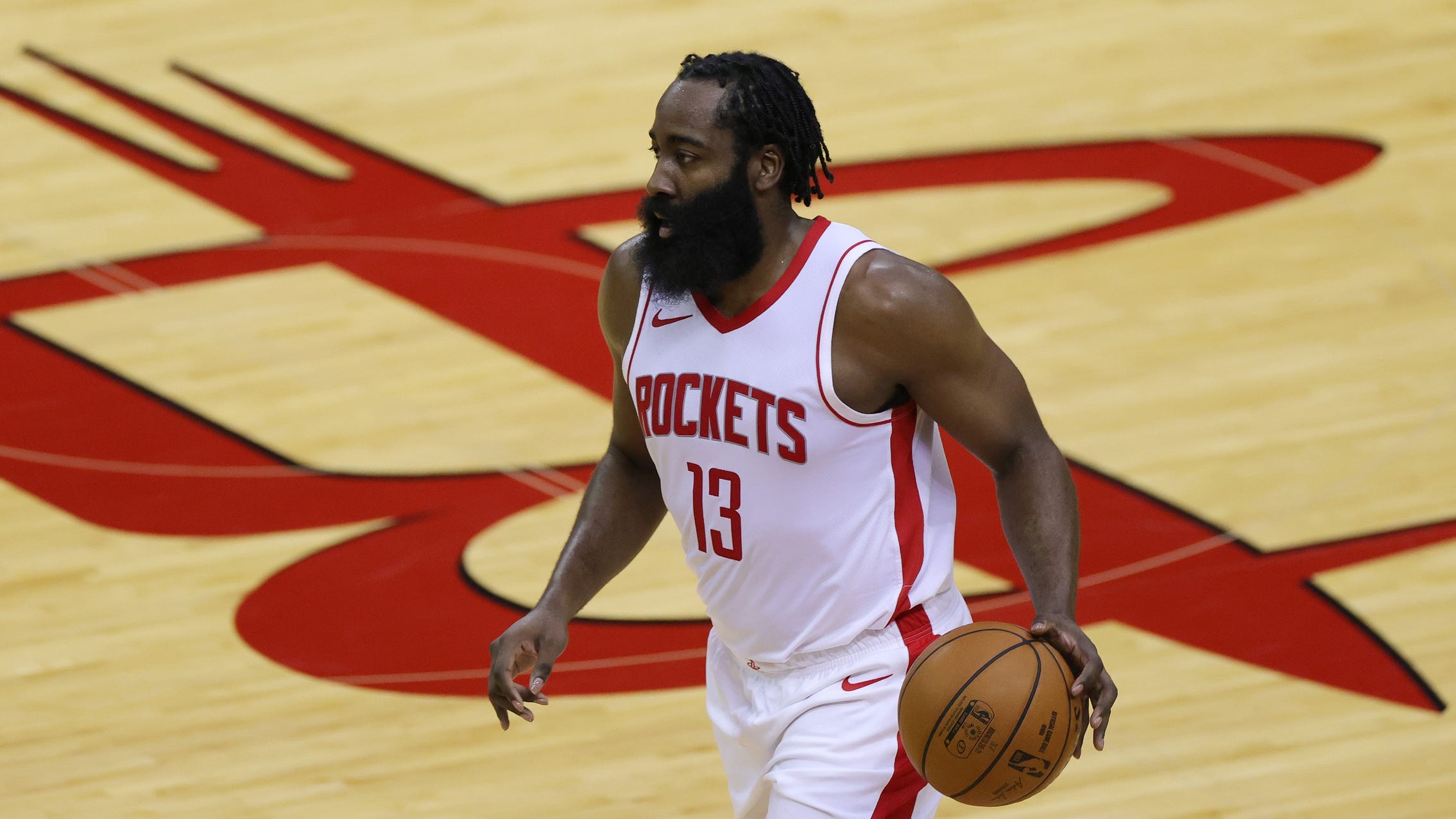