HOUSTON (SportsRadio 610) - Not a day goes by where there's not at least one new development in the James Harden saga.

Source: Rockets are working with NBA office to review video of James Harden at a strip club. If the video circulating on social media is verified to be recent, it is a violation of league's COVID protocols, which would put Harden's availability for tonight's opener in jeopardy.

Today is no different as ESPN's Tim MacMahon reports that the Rockets are working with the NBA on an investigation centered around the Houston guard's reported appearance at a local club.

ESPN and Black Sports Online had previously reported that the video of Harden took place at a strip club. 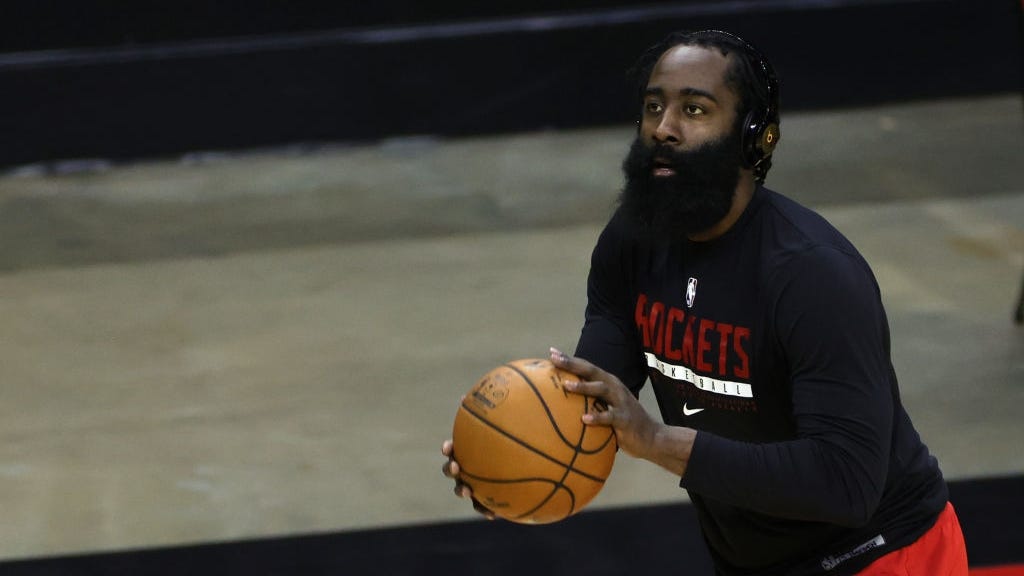 In a video circulating on social media, Harden is seen at a club without wearing a mask, which is a direct violation of the league's COVID-19 protocols.

Robert Littal of Black Sports Online was the first to report on the viral video.

Harden issued an adamant denial that the video was of him at a strip club in an Instagram post later in the day on Wednesday.

The Rockets star said it was a video at an event for his girlfriend celebrating her becoming a boss, and also expressed his displeasure about people "trying to drag" his name.

James Harden posts a response on his IG.

Houston and the NBA are reviewing video of Harden maskless at a gathering to determine if it was recent enough to violate COVID-19 protocol, per @espn_macmahon pic.twitter.com/L1XjkQbah9

If the video is verified to be recent, his availability for tonight's season-opener vs the Thunder would be in jeopardy, MacMahon reports.

Regardless if he was at a strip club or not, as MacMahon later pointed out on Twitter, Harden admitted to violating the league's COVID-19 protocols, which forbids players from going to bars, lounges, clubs or social events with more than 15 people.

James Harden clarified that the event in question was not at a strip club. By doing so, he admits violating the NBA’s COVID-19 protocols, which prohibit players from going to bars, lounges or clubs or social events with more than 15 people. pic.twitter.com/K7GnJTxGBo

This is a developing news story.