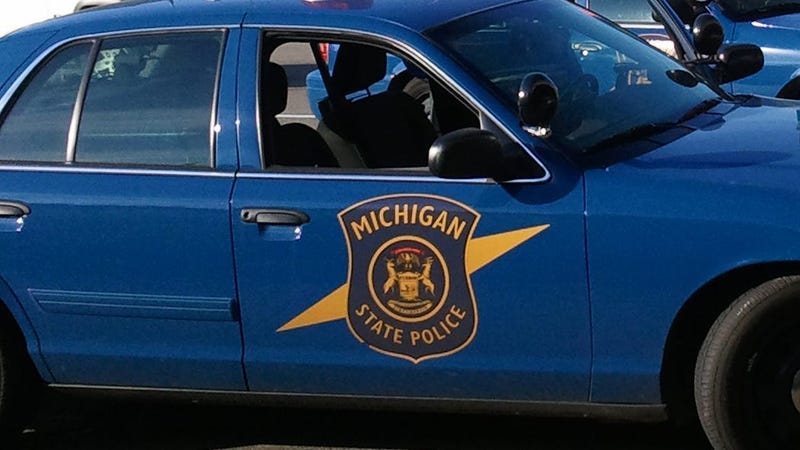 (WWJ) Michigan State Police say a man was lying when he told investigators someone shot him on I-94 on Christmas evening.

State Police say St. John’s Hospital in Detroit contacted them around 8:20 p.m. Friday. The hospital staff said the 47-year-old victim came in for treatment and told them he was shot while driving on eastbound I-94.

The man, who drove himself to the hospital, was last reported in stable condition.

State Police said, after further investigation, the driver admitted that the shooting did not take place on the freeway, but in a different part of the city. "This incident is unfounded," MSP added, in an update Monday.

Further details, including the exact location of the shooting and who was responsible, are unknown. It's unclear at this time if the man may face charges in connection with the false report.

Anyone with information about the incident can call MSP Metro South at 734-287-5000. 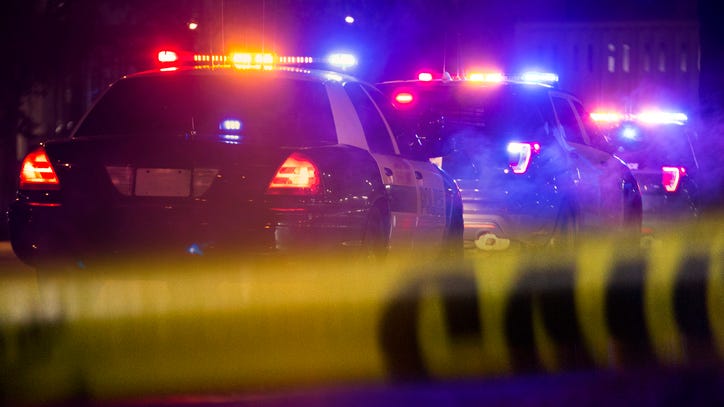