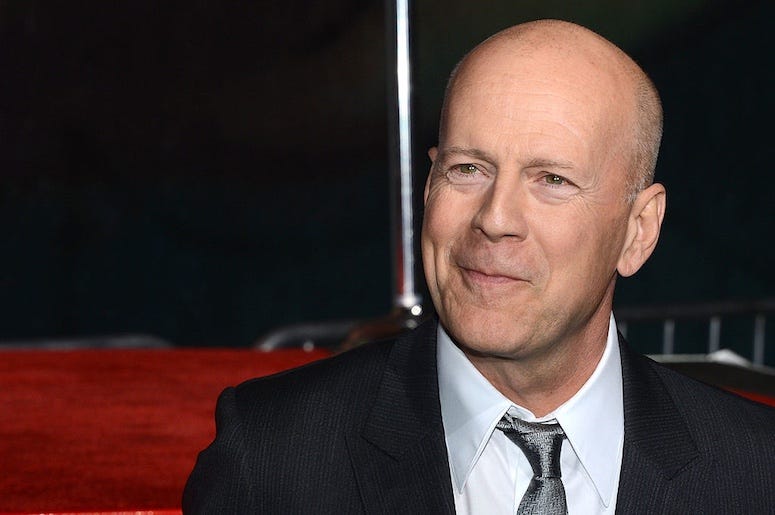 It’s one of the most hotly debated movie topics of recent years, if not all time. Is Die Hard a Christmas movie?

Listen to your favorite Holiday music now on RADIO.COM.

If you do a Twitter search for “Die Hard Christmas movie,” you’ll find yourself stuck in a rabbithole of valid arguments for either side. If that’s your thing, then by all means go for it.

Die Hard Director John McTiernan weighed in on the debate and we now finally have an authoritative answer to the long-debated question. Yes, Die Hard is a Christmas movie.

McTiernan took part in an “Behind the Scene” interview with the American Film Institute and explained how the movie evolved into a Christmas classic.

At first, McTiernan said Die Hard started off as “a terrorist movie.”

"[Producer] Joel [Silver] sent me the script three, four times," he said. "And it was about these horrible leftist terrorists that come into the sort of Valhalla of capitalism, Los Angeles, and they bring their guns and their evil ways and they shoot up people just celebrating Christmas — terrible people, awful. And it was really about the stern face of authority stepping into put things right again, you know?"

"And I kept saying to Joel, I don't want to make that movie," he added. 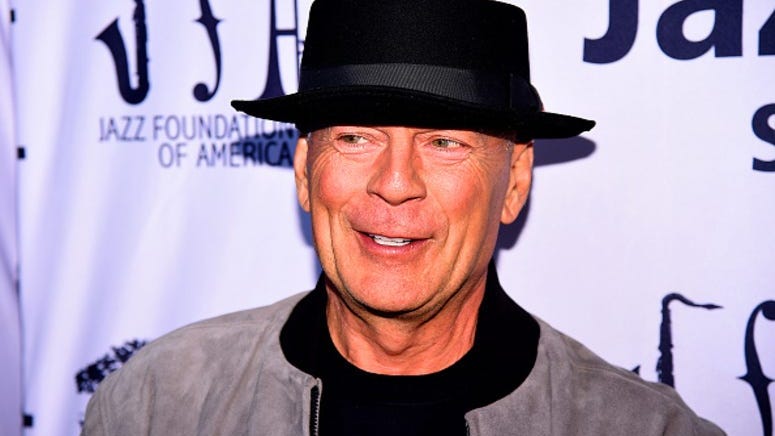 McTiernan was inspired by the Pottersville scene in It’s a Wonderful Life and felt the best way to get across his anti-capitalist message was to make the movie reminiscent of a Christmas film.

"I went to Joel. And I said, 'OK, if you want me to make this terrorist movie, I want to make it where the hero in the first scene when the limo driver apologizes that he's never been in a limo before. The hero says it's alright. I've never ridden in a limo before,'" he said, adding, "OK, working class hero."

"This was a movie where the hero was a real human being, and the people of authority — all of the important folks — were all portrayed as kind of foolish,” McTiernan added.

"Everybody, as they came to work on the movie, began to get ... this idea of this movie as an escapee," he said. "And there was a joy in it. Because we ... had changed the content. And that is how 'Die Hard' became — we hadn't intended it to be a Christmas movie — but the joy that came from it is what turned it into a Christmas movie. And that's really the best I can tell you about it."

So there you have it. Die Hard is a Christmas movie.

WATCH MORE: What to watch this movie: Christmas edition