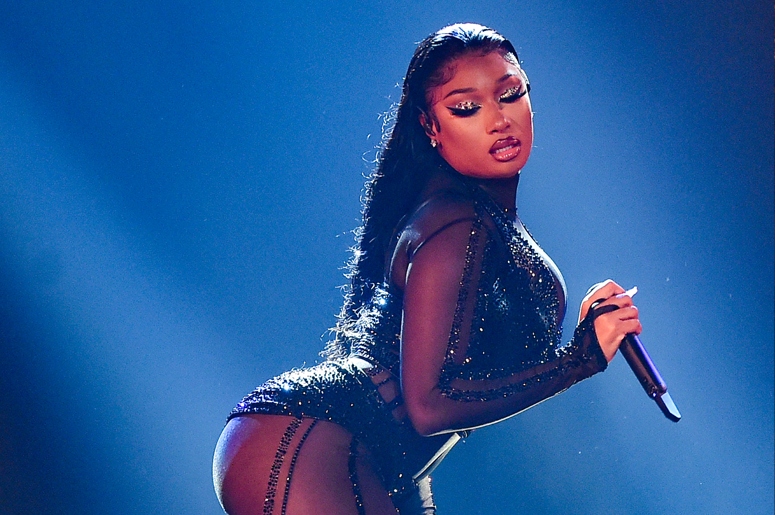 If you haven’t heard Cardi B and Megan Thee Stallion’s mega bop “WAP” (which we find confusing and weird, but whatever), it’s safe to say you’ve at least heard about it.

Listen to your favorite Hip Hop music now on RADIO.COM.

When the song made its debut, with all it’s explicit lyrical glory, it seemingly jolted the masses out of their quaran-daze, waking them up to a notion they previously ignored, feared or celebrated.

While some loved, others hated, and according to Megan many, particularly men, weren’t sure how to feel (well what’s new). In her interview with GQ, Meg discussed her opinion as to why people feel threatened by women like herself, who are owning their bodies, unashamedly seeking pleasure and making no apologies for it.

“Some people just don’t know what to do when a woman is in control and taking ownership of her own body,” Meg told the magazine. “I feel like for a long time men felt like they owned sex and now women are saying, 'Hey, this is for me. I want pleasure. This is how I want it or don’t want it.’ It freaks men the hell out. It just comes from a place of fear and insecurity, like why would anyone be mad about my WAP? It belongs to me.” Preach, Megan, preach.

Despite the haters, our favorite Hot Girl has made 2020 her you know what, overcoming both personal and pandemic related changes, releasing her debut album, Good News, and not to mention earning herself 4 GRAMMY nominations.

“I have had such a crazy year, I don’t think it’s even fully sunk in yet. Every single moment has been so important and special to me,” Megan told GQ. “I’d say the biggest surprise was getting four GRAMMY nominations... I really had no idea it was coming. It’s like, damn, your girl is GRAMMY-nominated, not once but four times! It really caught me off guard and I’m so grateful for the recognition.”