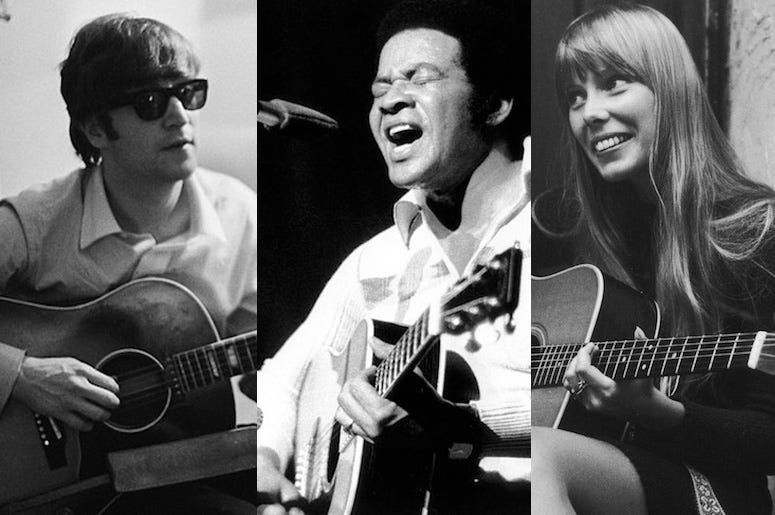 It may feel like yesterday, but some of the music's most famous albums will be celebrating their 50th anniversary once the calendar flips to 2021.

Listen to your favorite music now on RADIO.COM.

1971 saw the release of countless albums that continue to stir the emotions of listeners to this very day. It was a fantastic year for music and saw artists from a wide variety of genres release noteworthy albums. 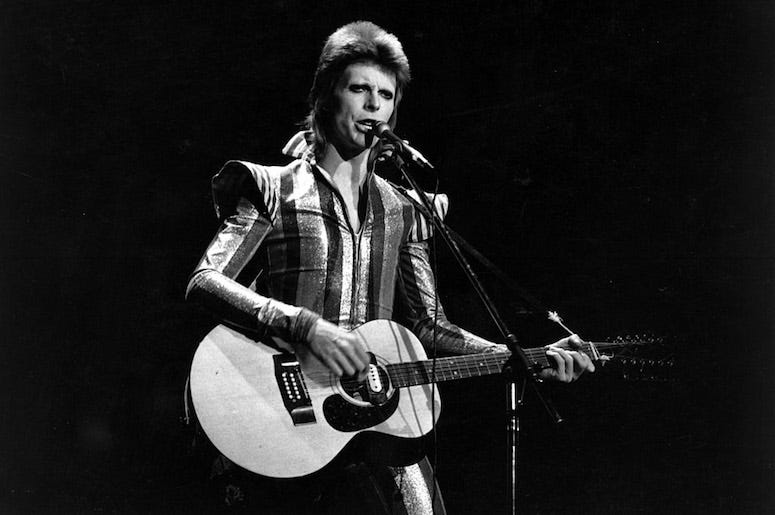 Bowie's fourth studio album marked his return after taking an extended period off from recording and touring. The album features one of his best known songs, "Changes." 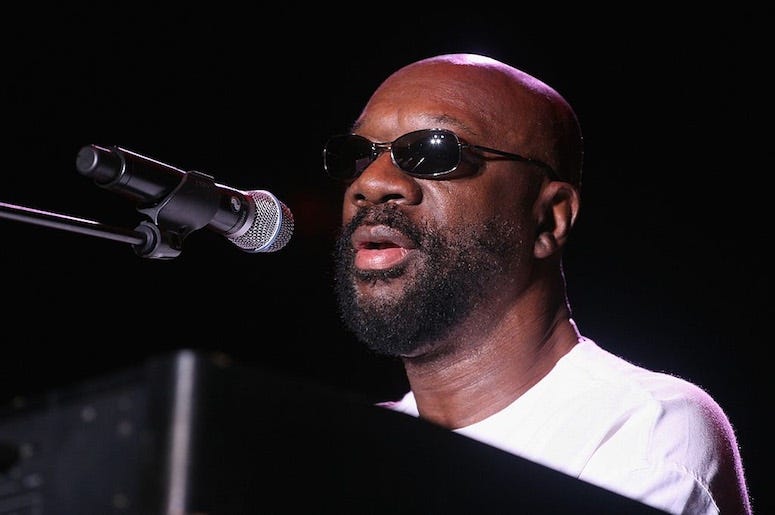 Arguably the most famous movie soundtrack of all time, the album was the first ever double album of original studio material released by an R&B artist. 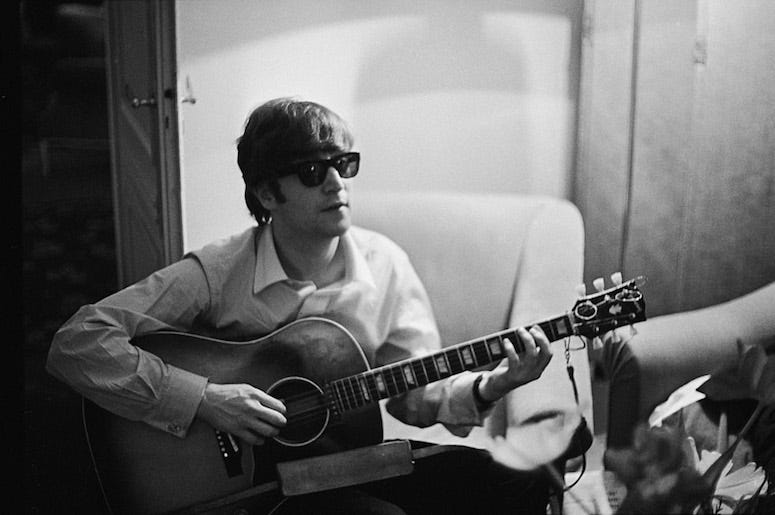 Considered to be one of the greatest albums of all time, Imagine was written during a tense period between Lennon and his former Beatles bandmate Paul McCartney. 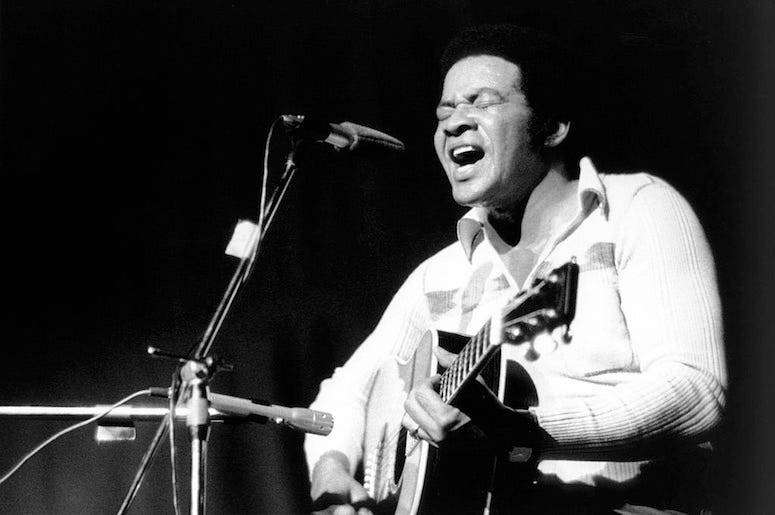 Bill Withers - Just as I Am

Just As I Am is the debut record from legendary soul musician Bill Withers and features the single "Ain't No Sunshine," which has been covered by numerous artists throughout the years. 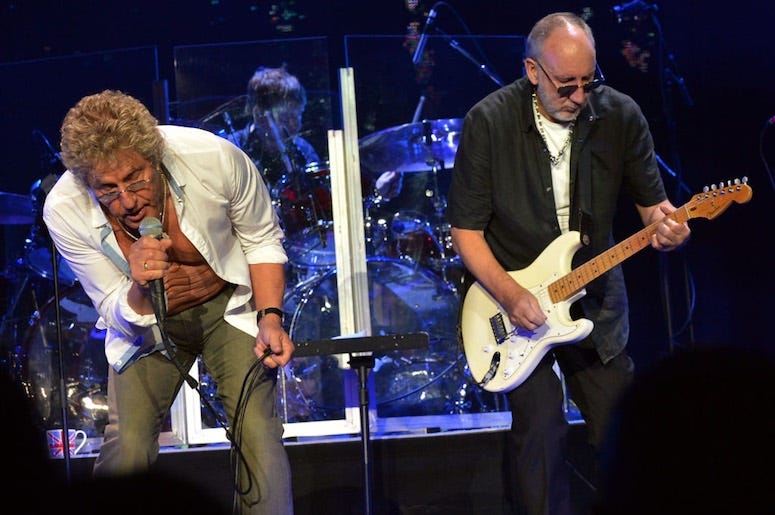 The Who - Who’s Next

The album was a turning point for the band and is critically hailed as one of the best hard rock albums ever. It features The Who's hit songs "Baba O'Riley," and "Won't Get Fooled Again." 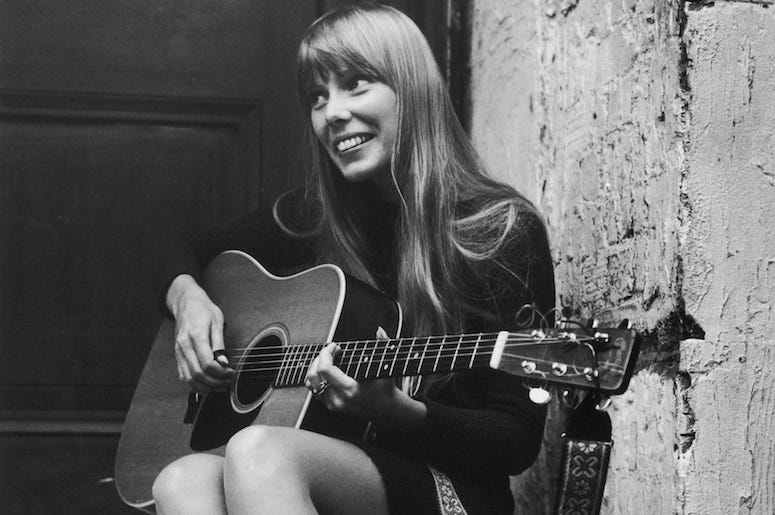 Blue is regarded as one of the best albums of all time as the singer-songwriter's raw emotion and storytelling prowess is on full display from front to back. 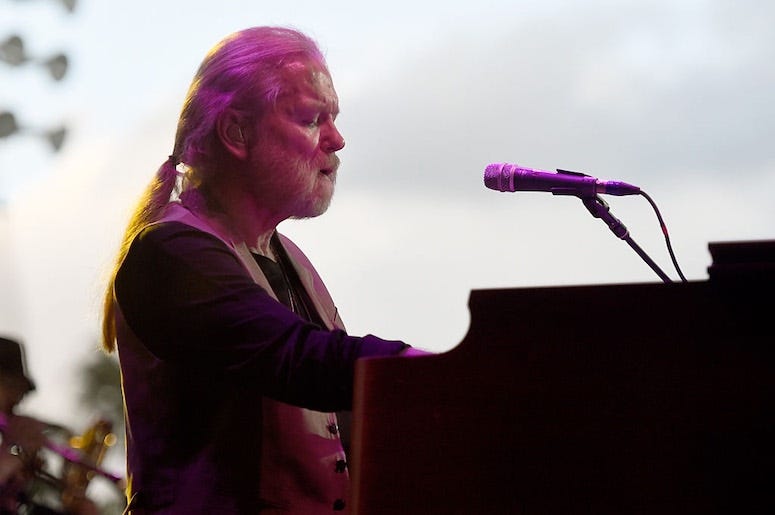 Considered to be one of the greatest live albums of all time, At Fillmore East also represented the commercial breakthrough for The Allman Brothers Band. 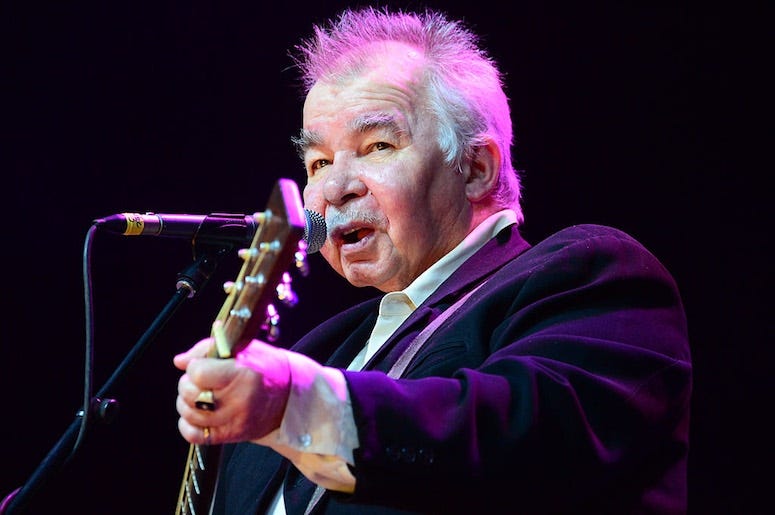 John Prine made his debut in 1971 with his self-titled album. It featured some of his most famous songs including "Angel from Montgomery," and "Sam Stone." 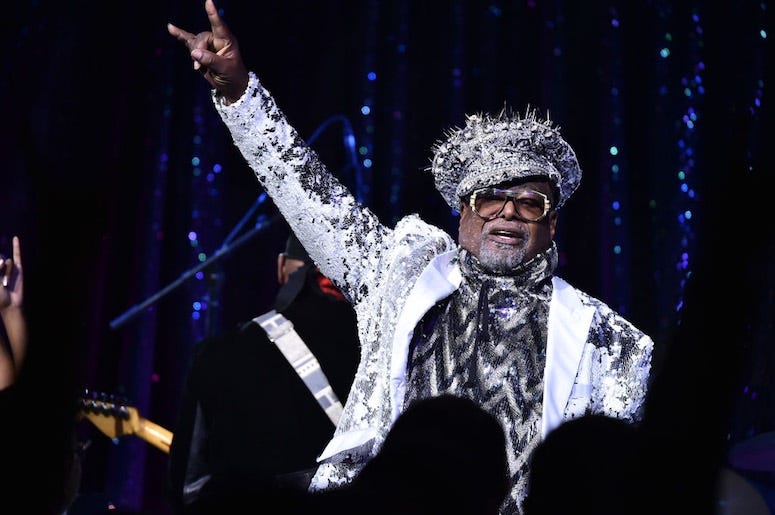 Maggot Brain serves as one of the most influential records in music as it seamlessly blends, funk, soul, and psychedelic sounds into one creative masterpiece. 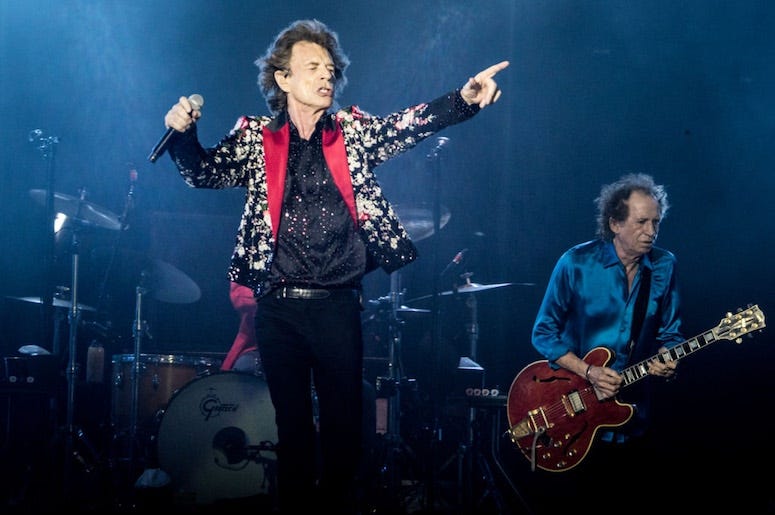 The album is considered to be one of the best front-to-back records in the band's career and features album artwork of a man in jeans with a fully working zipper. 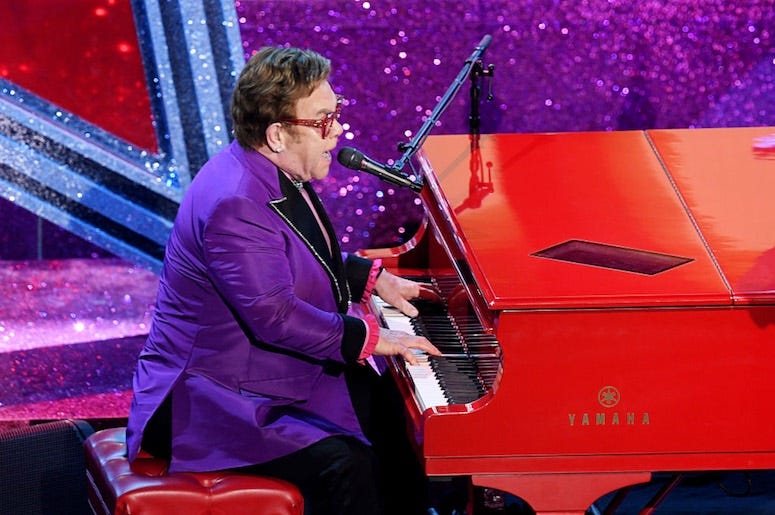 Elton John - Madman Across the Water

John's fourth studio album may not be the most famous in his storied career, but it is responsible for giving the world some of his most famous songs including "Tiny Dancer" and "Levon." 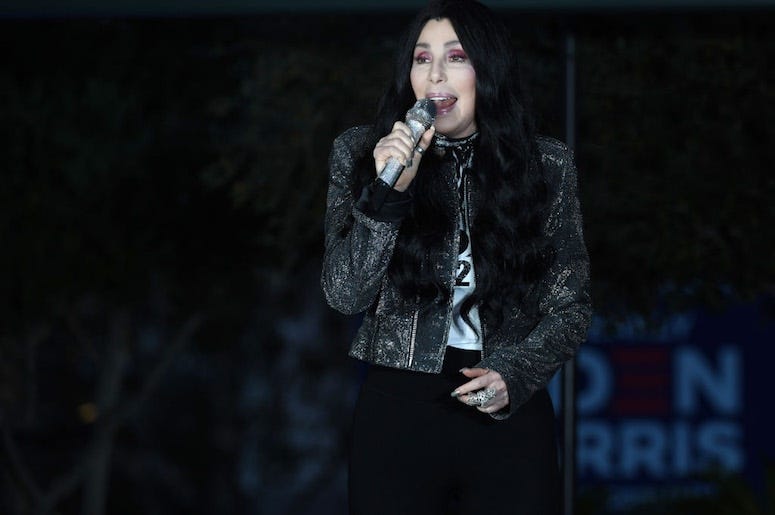 The album, also known as Chér, represented a change in the singer's career as she abandoned her hippie image and left her husband Sonny Bono from producing the record. The album was one of Cher's biggest of her career at the time and she took home a Best Pop Female Vocalist GRAMMY for the title track. 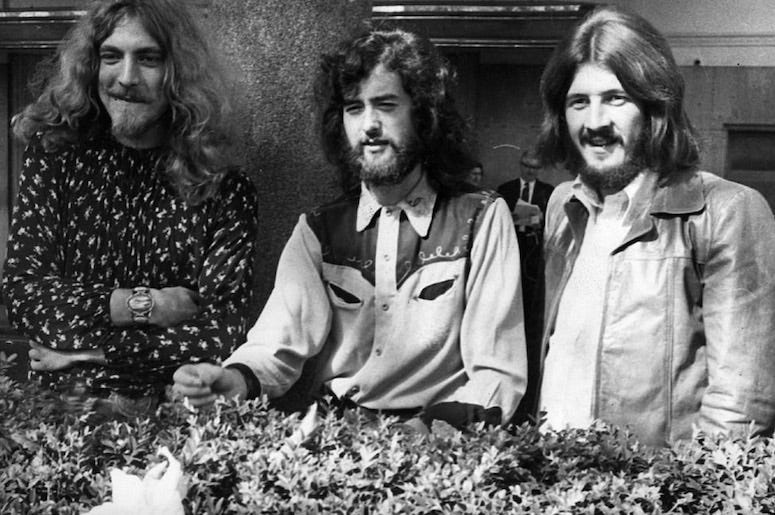 The album that treated the world to "Stairway to Heaven" is widely considered to be one of the greatest rock albums of all time. It's currently Zeppelin's best-selling album.

WATCH MORE: Some of the Top 100 Albums may shock you!