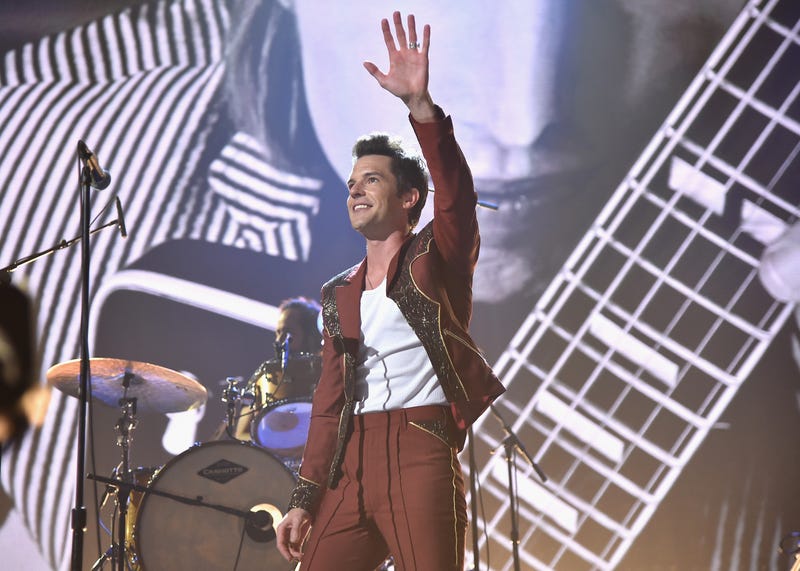 The Killers have rumors running wild after tweeting a mysterious post that resembles a tracklist for an upcoming album.

Listen to your favorite Alternative music now on RADIO.COM.

During an interview with NME this summer, Brandon Flowers explained, “I’m not writing a quarantine album or anything like that.” He adds, “You kind of just start hitting your stride when you’re finishing a record. You’re writing lyrics, you’re mixing everything, you’re in it – then you go on tour. It’s interesting to not be going on tour and having any of that stuff taking up my brain."

"I just went right back to the piano. I was already exercising my songwriting muscles so a lot of it came very quickly."

WATCH MORE: From plays to weed: How bands like The Killers and Green Day got their name

The most recent cryptic tweet comes with no additional explanation beyond the 11 titles listed, so one can only presume that this is the precursor to The Killer’s next body of work.